Showing posts from April, 2012
Show all

Aussie Aussie Aussie, Oi Oi Oi. Australia has two new citizens. Yesterday Mikaela and Nora did their official pledge in front of the Mayor and some local, state and federal politicians.


“From this time forward, I pledge my loyalty to Australia and its people, whose democratic beliefs I share, whose rights and liberties I respect, and whose laws I will uphold and obey"
With Ella already being Australian by birth, all three ladies in the family now have two official nationalities. Dad’s girls are now both Swedish and Australian citizens. Another great milestone for the family!


PS. As for Dad: the Netherlands don’t allow dual citizenship, so he will have to stay Dutch-only for now …
Post a Comment
Read more 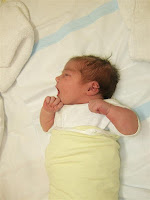 Can you believe it? Today its six months ago that Ella was born, but it feels like it was only yesterday. Time has been flying. And Ella has been flying too. From the word go she has been growing and developing like no other. With a very respectable 51cm and 4.5kg at birth, she extended her lead to currently 70cm and 8.5kg! And not just that: she picks up everything so fast. We feel like she could start crawling any day now. Yes, our little girl is well and truly ahead of herself. Good on ya girl!

Don’t you agree she is just one gorgeous and cheerful baby?!? Happy half-birthday Ella! 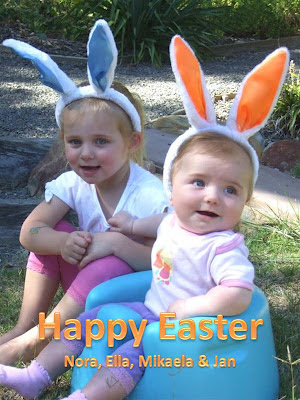