It’s summer time now, here in South Australia. While you guys in Europe switched the clocks back, we switched it forward one hour. So now the gap is even bigger, up to 9.5 hours. How much more distant can we be? One of the up sides is that the sun rises an hour later, so we wake up by ourselves again, instead of by all kinds of animal noises. For weeks we woke up by the sound of hyper active monkeys from the nearby Adelaide zoo, doing their morning ritual. Weirdest noise ever! Wonder what will happen when the Panda bears will arrive next year ….

Talking about rituals; life is slowly getting back to normal, now that we’re settled in. We get our little routines, like the drive to work, the weekly shopping, yoga for Mikaela, and the hunt for all kinds creatures that crawl around our house (true, you all warned us for it, but we didn't listen, and now we even deal with a possum in our garden tree sometimes). This week we have been adding a new routine: going for a bike ride after work. There’s a great stretch through the parks, along the river in both directions, either towards the sea or towards the hills. You almost forget that you’re in the middle of a big city when you cycle down the river banks. And everywhere you see and hear strange birds, many of them very colorful, like parrots. We truly miss Jan’s dad here, who would identify the birds instantly with his catalogue and binoculars. The weirdest birds around are probably us ourselves, though. Because we have to wear these silly mandatory bike helmets ;-) 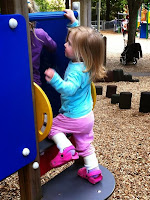 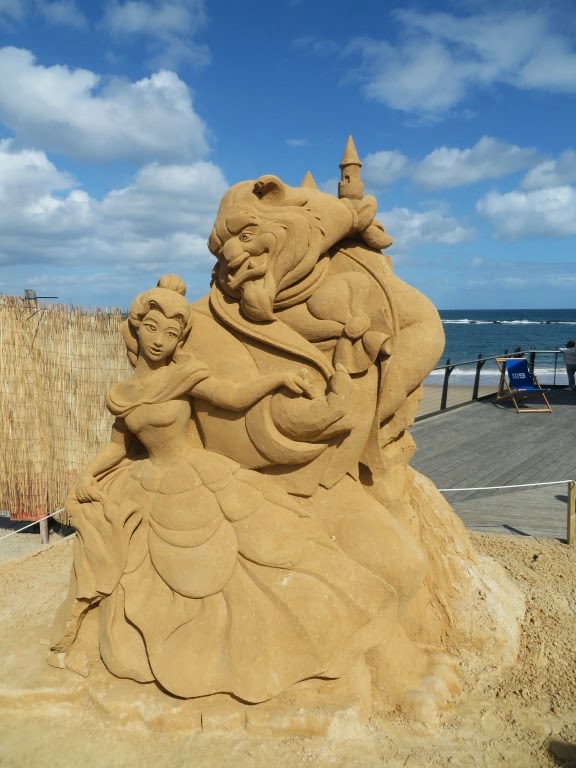 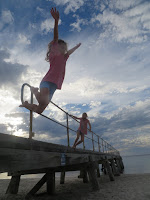